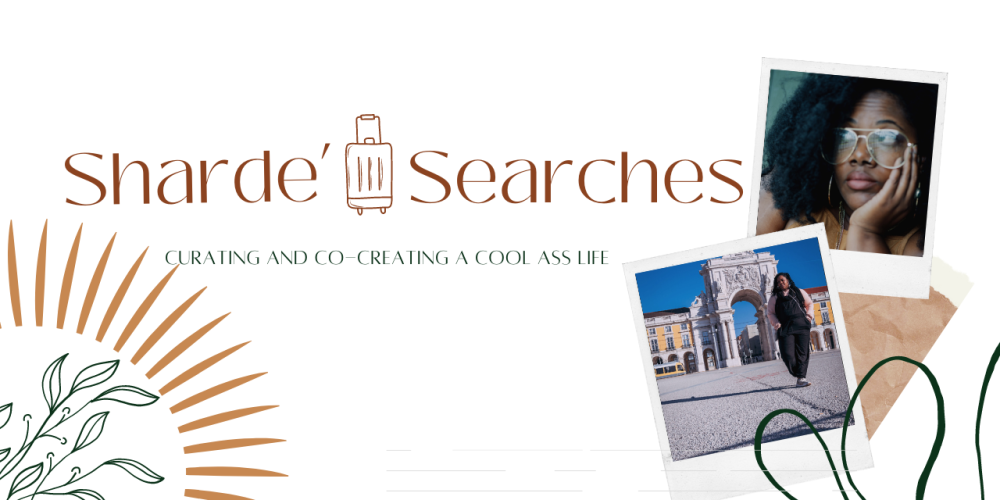 The last time I went on safari I was traveling through Ghana. It was a short trek through the savannah but still amazing, at least the parts I can recall. One thing that drew me to take this trip to Kenya was that I would get to go on a safari again. Dope right? Right. What I did not know was that I was going to be on safari for 3 days and also *pause for dramatic effect* glamping, which I shared in my last blog. If you haven’t read it click here.

We drove up to the site from Nairobi with our guide Joshua, and a group that included two Indian business guys that had safaried a lot and all over the place, and a couple from Spain. Once you leave Nairobi and get closer to Masai Mara the road is not smooth. Nay, it is bumpy AF. Imagine it with me: about three hours of bumpy road to get to our glamping site. Chile, my butt HURT. 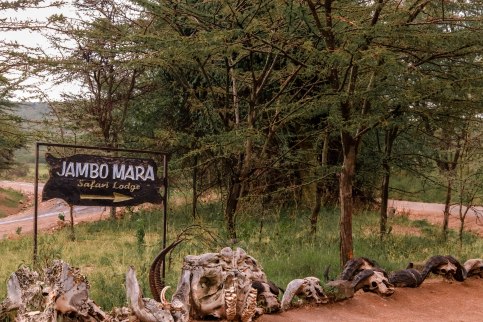 Once we arrived at the campsite we were given about twenty or so minutes to get our things into our assigned tent and then we were off on our first day of driving through the Masai Mara Game Reserve. When the van pulled up to the entrance we got there we were bombarded by Masai women with different souvenier tchotchkes (blankets, keychains, necklaces, etc) that they were selling. If you left your window open they would stick things into it hoping that you would purchase something from them. Though they were super aggressive, it is better to purchase from them than from a store because the money goes to them and their villages.

Driving through the Game Reserve was absolutely breathtaking. It was literally like being in the opening sequence of the Lion King. I know this is hella cliche but I promise that I am not exaggerating. Just look at the pictures. We saw so many animals just in their natural habitat, which was super dope. It was interesting seeing to that some animals, like the giraffes and zebras, would graze together. 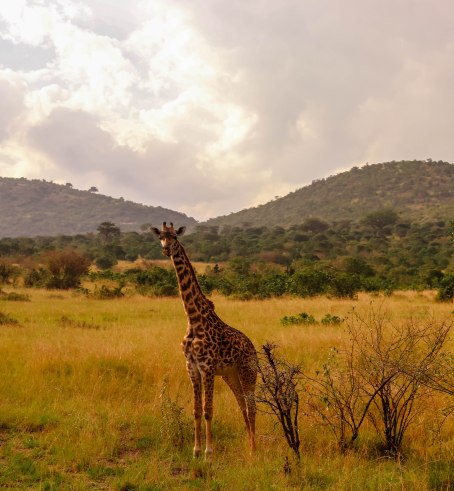 The reserve is almost 600 square miles and connects to neighboring countries Uganda and Tanzania. We followed the wildebeests migrating across the river to the other side of the reserve. Joshua was so knowledgable and navigated around the vast area with ease, both on and off the driving path. He kept up with where the predators were via radio with the other drivers so that we could take in some of the hunting. There were at least twenty other vans of all sorts roaming around which we would only see en masse when there were lions and cheetahs around. 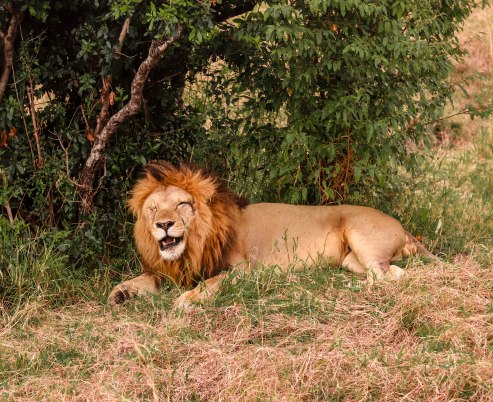 It was like we were surrounding them to catch the show. They were super unbothered though and would just use the vans to conceal themselves as they hunted. Super smart. Seeing the telephoto lenses that some of the tourists gave me a bad case of lens envy; I was only equipped with my 50mm because, you know, minimal traveler and grad student money.

We did manage to also catch some cheetah and lion hunts up close. It was like witnessing an episode of National Geographic. I think that was my favorite part because I did not realize how different predetor hunting methods were. Cheetahs do not usually hunt in packs but there was a group of five male cheetahs (and sometimes a female cheetah) who hung in a pack and hunted together called “The Best 5”. It was interesting watching them work as a unit to hunt down an antelope. They literally ate until their stomachs were hanging almost to the ground.

We did this for about 2-3 hours the first and third day and safaried for TWELVE hours on the second day. Let me tell you, the ride was really bumpy. Can you imagine bumping and sliding along in the back of a safari van for 12 hours? My body hurt so bad every day, especially my butt. Because you could not get out of the van, once you were in, you were there. 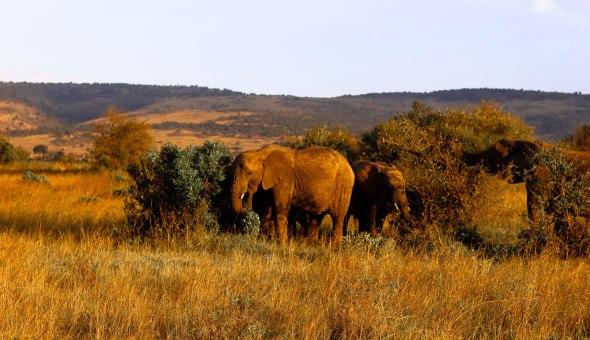 In between, we did go have a lunch in an area that was off in the cut near a small creek. The game range burned the perimeter of the area to keep the animals from wandering that way, which was kind of cool. It was also really insect-laden. That was a nice break to walk around and stretch our legs for a bit.

Overall the safari was an amazing experience that I won’t soon forget. It is definitely a must do if you are in Kenya.

Catch you in the next blog loves!

I'm Sharde', I'm Doctor living in Houston! I'm a nerdy jetsetter, Master Packer and personal growth enthusiast. I share my tips, tricks, and soul searching adventures here and on my YouTube channel. I enjoy reading, photography, writing short stories, hanging out at the beach, skin care, and discovering new coffee shops. These days you can usually find me creating new photography projects, shooting with my camera, or planning my next adventure.